Revenge is an American television drama series that premiered on September 21, 2011 and aired on ABC.

Revenge is a new take on Alexandre Dumas's classic tale, The Count of Monte Cristo, told from a female perspective starring 'Brothers and Sisters' alum Emily VanCamp. The show follows the character of Emily Thorne who returns to the Hamptons with one firm goal: to get revenge on those responsible of destroying her family.

The series was picked up for a full season by ABC after garnering a high 3.3 Nielsen rating in the all-important 18-49 age advertising demographics for its pilot episode and regularly winning its timeslot against every other television network (CBS, Fox, The CW, and NBC) in 18-34 demos. Revenge has become ABC’s highest-rated series in Wednesday’s 10 p.m. timeslot since Lost's 2006–2007 season and has become the only new series in more than four years to replicate the 18–49 demo ratings success that Lost had in its timeslot since leaving the air. For its second season, the show was moved to Sunday at 9:00PM Eastern/8:00PM Central, which began on September 30, 2012.

Emily Thorne (Emily VanCamp) comes to the Hamptons for the summer, renting a home next to the Grayson family to enjoy a bright summer. However, it is revealed that Emily has been to the Hamptons before as a little girl. In reality, Emily is Amanda Clarke, whose father, David Clarke (James Tupper) was framed for a crime he didn't commit and sent to prison for life. She was permanently separated from him and never saw him again.

Now, she's returned to the Hamptons, intent on getting revenge against those who wronged her and her father, the top of that list being Victoria Grayson (Madeleine Stowe), matriarch of the Grayson family and the woman whom her father loved who, in the end, betrayed him. As she sets her plan in motion, Emily tries to navigate the upper society to destroy those who betrayed her father. But the further she goes, the more her emotions get involved and the more she questions her motives and the moves she makes. 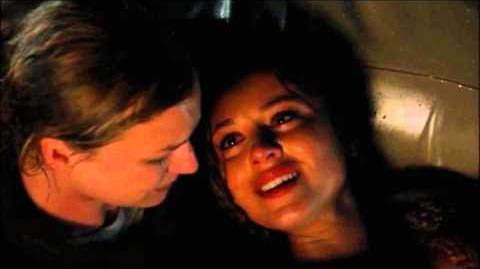 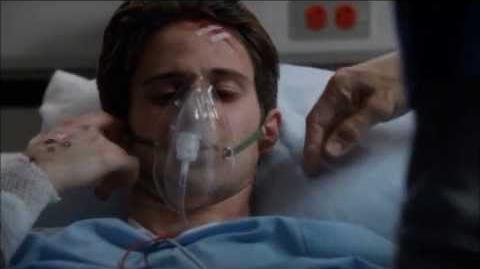 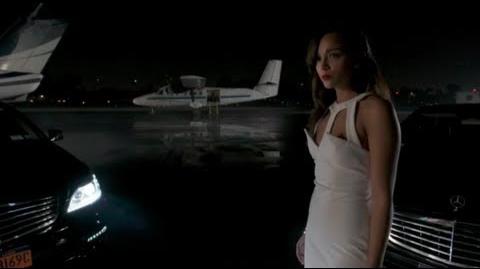 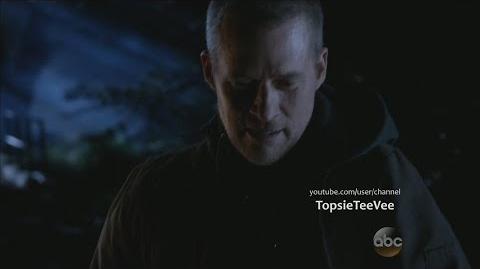 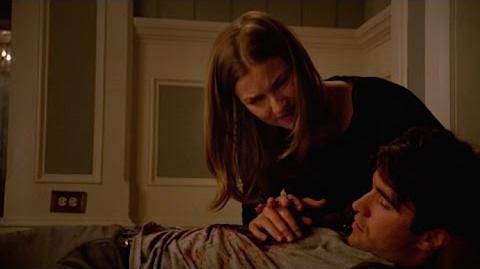 In January 2011, ABC ordered the script to pilot. In March 2011, actress Emily VanCamp was cast as the lead character, and shortly afterwards it was released that Ashley Madekwe was cast in the series. Madeleine Stowe and Henry Czerny joined the cast as well. Max Martini and Robbie Amell joined the cast as Frank Stevens, a private investigator and Adam, a wealthy student who is hoping to attend Yale. James Tupper replaced Marc Blucas in the role of Emily's father, after Blucas was forced to drop out due to his commitment on Necessary Roughness. Recurring Gossip Girl star Connor Paolo was cast as a series regular playing the character of Declan Porter. Former Nikita star Ashton Holmes landed a recurring role as Tyler Barrol, a Harvard classmate of Daniel Grayson.

The show has been met with generally favorable reviews, with a collective score of 8.3/10 from 23,526 users on the Internet Movie Database and 66/100 from 20 media reviews on Metacritic.

Dorothy Rabinowitz of The Wall Street Journal praised the series, writing that "The arrival of one pure and unadulterated drama about a passion as old as man is something to celebrate. That's particularly true when that drama is as spellbinding in its satisfyingly gaudy way, as Revenge turns out to be", whilst awarding particular praise to Van Camp for a "beguiling and entirely chilling study in revenge lust." Writing for The New York Times, Alessandra Stanley compared the series favorably with Gossip Girl, concluding that it has "just enough campy suspense to be enjoyable." Episode 5 of the series received particular acclaim, with C. Orlando of TV Fanatic writing that "Revenge took things to a whole new level this week", and noting with reference to the set-up of David Clarke that "Victoria seems the only one with a conscience".

Yahoo! TV mentioned the series among the top television programs of 2011. The series made the covers of Parade, Entertainment Weekly and TV Guide, and was featured in Rolling Stone, Vanity Fair, Vogue, People, Us Weekly, Cosmopolitan, Seventeen, and Teen Vogue magazines. On May 10, 2012, ABC announced that it had renewed Revenge for a second season. The Hollywood Reporter reported that it was one of the first series to get a "stamp of approval" from ABC Entertainment President Paul Lee, who called the show "sexy" and "sticky," telling critics in January, "You just want more of it."

The pilot episode scored a 3.3 Nielsen rating in the 18–49 age demographic and 10.02 million viewers, winning the 10 p.m. hour time slot against CSI: Crime Scene Investigation and Law & Order: Special Victims Unit. It was reported that Revenge is the highest rated television series in the hour for ABC since Lost. On October 22, 2011, it was reported that Revenge regularly won its hour in the 18–34 and 18–49 age demographics ahead of CSI and Law & Order: SVU.