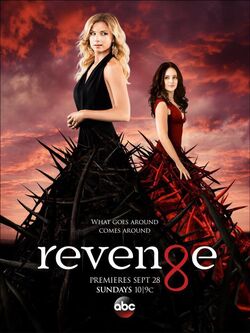 Enter the tantalizing and twisted world of the Hamptons and prepare for a family reunion like no other. A startling new adversary emerges and the ultimate secret is revealed in ABC's Revenge: The Complete Fourth and Final Season. This will not be a quiet summer for Emily Thorne. As Memorial Day approaches, her world is rocked by an astonishing revelation. Dark secrets will cause Emily to question the choices she's made, just as Victoria Grayson begins going down her own twisted path of vengeance. Relationships simmer, bonds are tested, and lifelong rivals unite against a frightening common foe, in the final season overflowing with seduction, suspense and surprise.

Experience every electrifying moment of television's most riveting drama, and discover even more secrets with never-before-seen bonus features available only on DVD. From the very first episode to the stunning conclusion, the powerful addiction of Revenge's captivating Fourth and Final Season becomes impossible to resist! 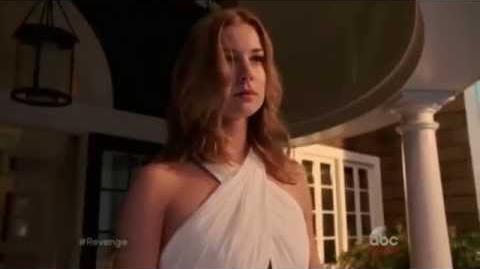 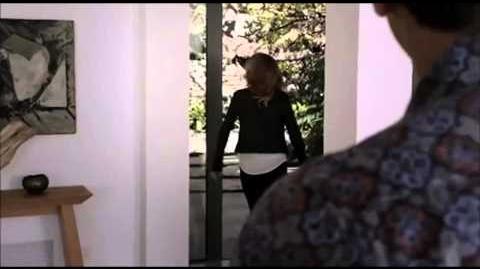 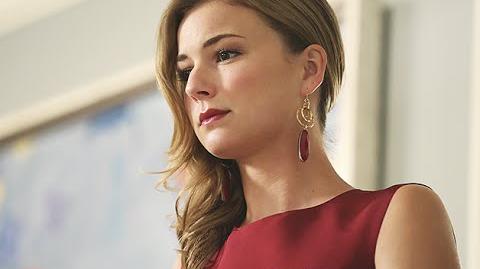